Photo taken in the '60's on a search for the murderers of DSP Trooper Parris. 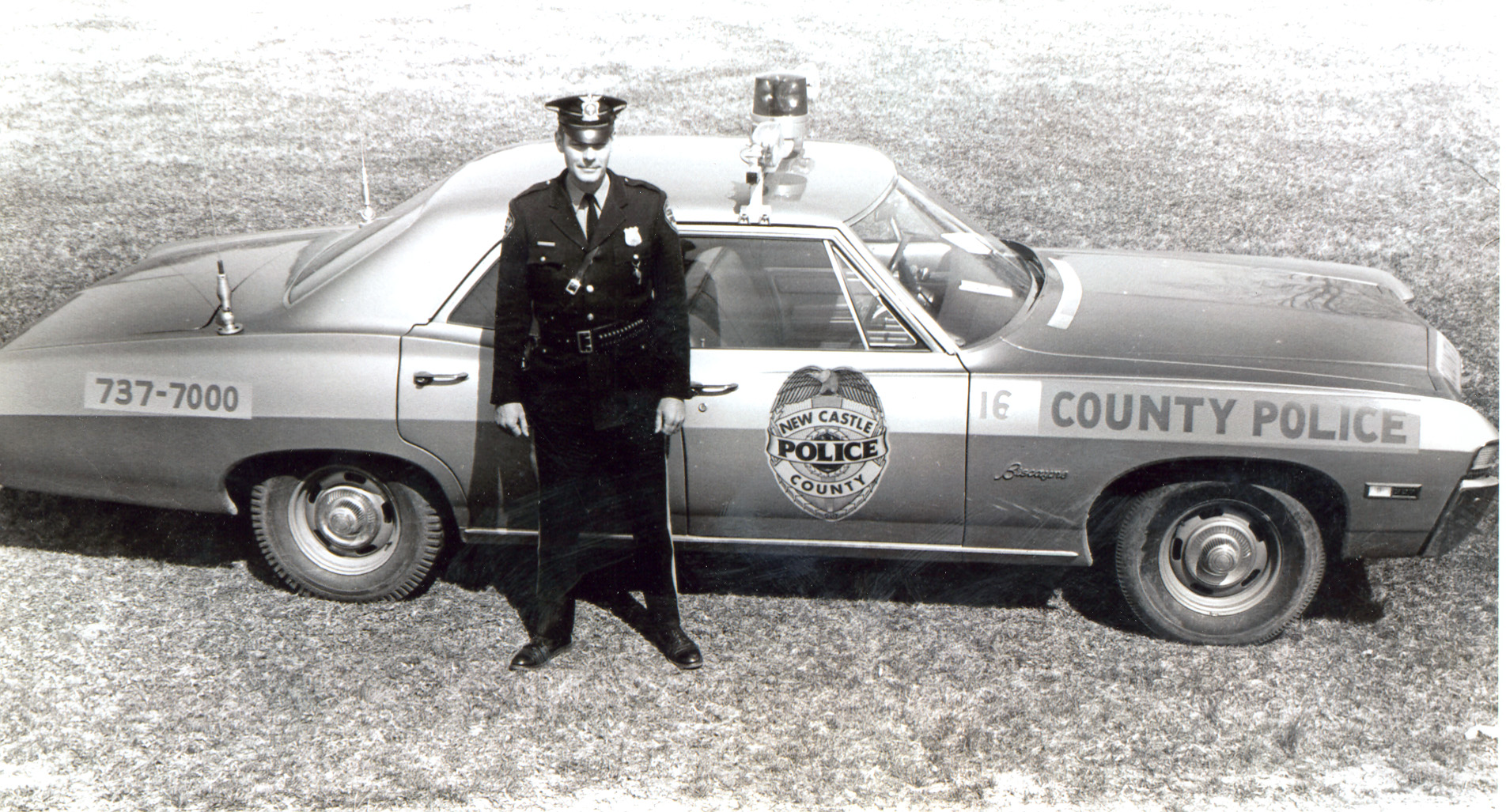 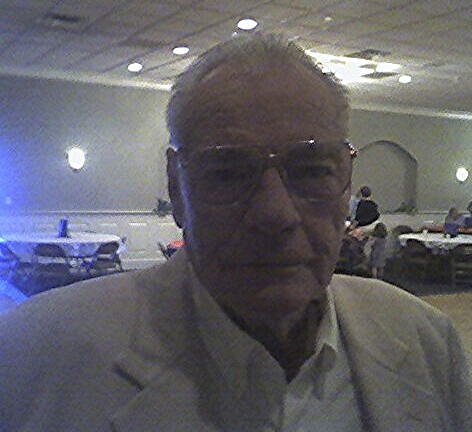 He was also co-owner of Biddle Equipment for many years. Following his retirement he thoroughly enjoyed life to the fullest and the outdoors on his farm. Mr. Biddle was a devoted husband, father, grandfather, great-grandfather and brother. Family was paramount in his life, especially his grandchildren and his wife, Nancy. He will be dearly missed and beautifully remembered as someone who always had a smile on his face and a joke for everyone. He touched the hearts of many and always looked on the bright side of life.

In addition to his parents, Mr. Biddle was preceded in death by a brother, Charles H. Biddle; a grandson, Jimmy John Biddle; and a great-grandson, Joseph Robert Kuhnle. He leaves to cherish many wonderful memories to his beloved wife of 53 years, Nancy (Willey); 2 sons, Earl Biddle III and his wife, Alesia, of Smyrna and Charles H. Biddle and his wife, Nancy, of Townsend; 2 daughters, Connie Pepper and her husband, Jack, of Townsend, and Kimberly Keeler and her partner, Alvin Miller, of Clayton; and a brother, Richard Biddle of Middletown. He will be dearly missed by his 18 grandchildren, 6 great-grandchildren, many nieces and nephews.

Funeral services will be 12 PM on Friday, February 1, 2008 at Daniels & Hutchison Funeral Home LLC, 212 N. Broad Street, Middletown, DE where family and friends may call Thursday evening from 7-9 PM and 1 hour prior to services on Friday. Interment will be in Old Bohemia Cemetery, Warwick, MD.