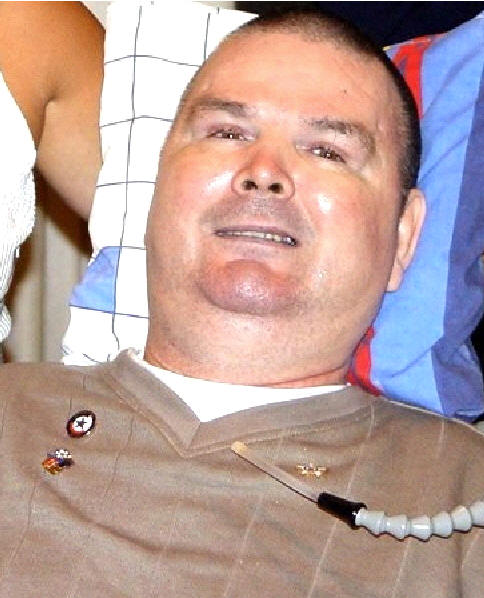 Age 55, died peacefully, on Saturday, October 6, 2007, at home, surrounded by his loving family, after a long battle with quadriplegia, from an accident in 1993.

Jimmy graduated from McKean High School in 1970. He served in the United States Army in the Vietnam War from January 18, 1971 until April 8, 1972. He then became employed by New Castle County as a dispatcher from, May 1973 until January 1976, and later promoted to a New Castle County Police Officer, retiring on October 12, 1995. Jimmy enjoyed watching football, especially his favorite teams, Notre Dame and the Philadelphia Eagles. He also loved spending time at the beach with his family and friends.

A devoted father and husband, he is survived by his wife of 34 years, Carol L. Curran; his son, James T. Curran, Jr. and his wife, Niki of Townsend, DE; his daughter, Teresa M. Campbell and her husband, Ben of Bear, DE; his 3 grandchildren, Benjamin, Mason, and Hunter; his brothers, Eddie and his wife, Franny of Wilmington, DE, John P. and his wife, Janet of Naples, FL and Danny and Dave; his father-in-law and mother-in-law, Bill and Evelyn Clark of Dagsboro, DE; he is also survived by many nieces and nephews.

Relatives and friends are invited to attend the Mass of Christian Burial at St. Elizabeth Church, Cedar and S. Clayton Sts., Wilmington, on Thursday, October 11, at 12 noon. Interment will be in Delaware Veterans Memorial Cemetery, Bear, DE. Friends may call at the DOHERTY FUNERAL HOME, 3200 Limestone Rd., Pike Creek, on Wednesday evening, October 10, from 6-9 PM. 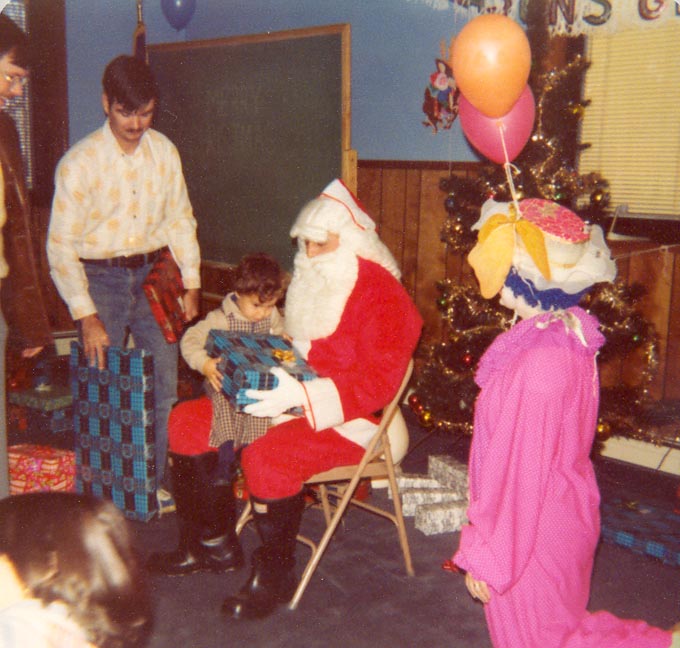 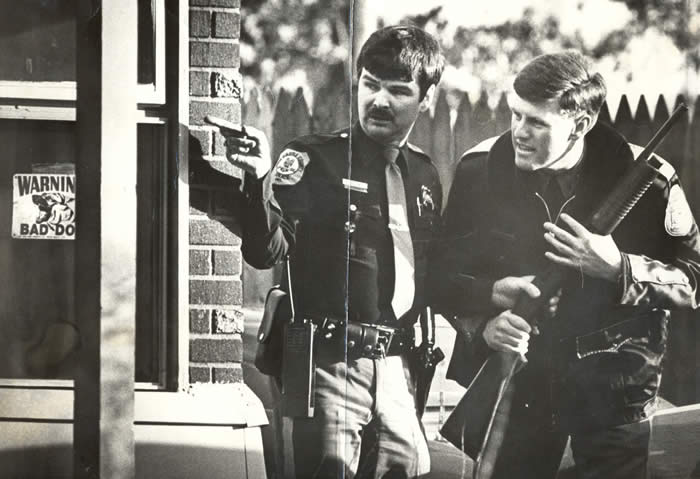