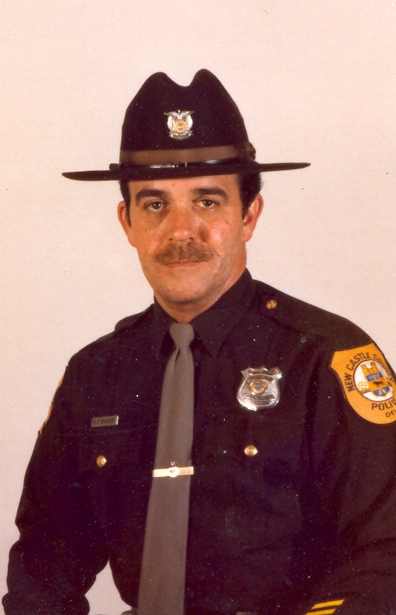 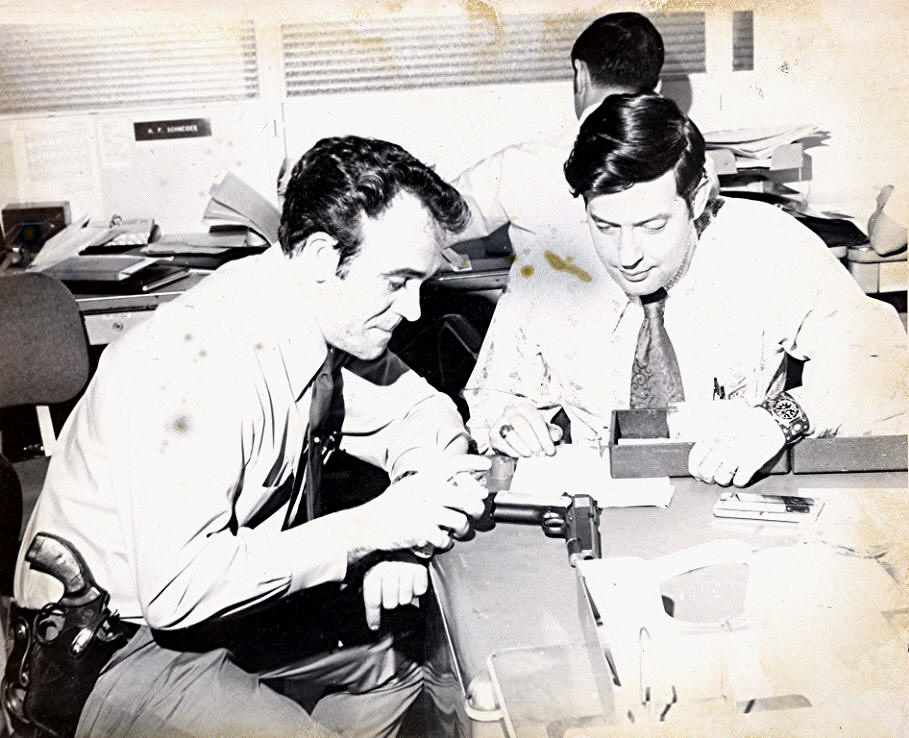 Ron was retired from the New Castle County Police.

He was a Wilmington Police Officer before joining the County Police

Ron had been taken to St. Francis Hospital on 9/11/05 after a massive heart attack.

While at the hospital his diabetes went out of control

and that finally caused his system to shut down and it took his life.

Survivors include his wife of 37 years, Sandra Casper; daughters,

The short funeral service will be held at

NOTE: This is very sad... not just about Ron's passing but for what his widow has gone through.

Ron had died on Sunday, October 30, 2005. His wife, called County Human Recourses and was told she would only get $750 and that was it. She couldn't get a funeral polar, and she tried many in the area, to take Ron's remains due to financial setbacks with the family. A lot of their savings went towards his medical bills and it left her short on funds. As a result...Ron's body stayed in the St. Francis Hospital basement morgue for nine days... 9 DAYS... before anyone would take it. She didn't know about the FOP's Survivors Fund that give the spouse $2,000 up front for such an emergency. She was still in shock when I talked with her on Monday. This unfortunate event should never have happened to any of our spouses...EVER!

As soon as I saw Ron's obituary in the paper I contacted the widow and made arrangements for her to get the necessary funds through the FOP. That was the first time we knew about his death. Even the department wasn't aware until I called them. Acting Chief Scott McLaren offered the department's support right away but because it was Ron's written wishes to have just a small simple service with no fanfare, Ron's wishes were followed.

My point here is that this should never have happened this way. Our spouses should be made aware of what options they have and should have proper direction and help when this type of emergency occurs as to how to proceed and where they can get information.

I have put, on this site, a document/form that will help you and your spouse in the future. I strongly urge you to either print it out or highlight the entire document, "Cut & Paste"  it and save it to your computer as a document. You can fill it out on your computer with all the important information then print all of it and make your spouse aware of it's location. In fact you should go over everything on the form with her/him.

Go back to the home page and click on "What My Family Should Know". You will be glad you did.